Some Of The Best Featured On Dec 6 FCOC Show

In the sport of boxing when you are undefeated you are considered on your way to becoming the best, and on Thursday night December 6 four undefeated boxers are on their journey to be the best when they highlight the Fight Club OC show in The Hangar at the OC Fair & Event Center in Costa Mesa, CA.

How about 11-0 Serhii Bohachuk a monster at super welterweight with all his wins by KO. How about Andreas Katzourakis who might only be 1-0 as a pro but is considered the best 160lber out of Greece. How about 2-0 Sean Garcia from Victorville, who’s bloodline starts with his brother big time prospect Ryan Garcia. How about 1-0 Sergio Gonzalez out of Corona who was a top amateur before turning pro earlier this year. 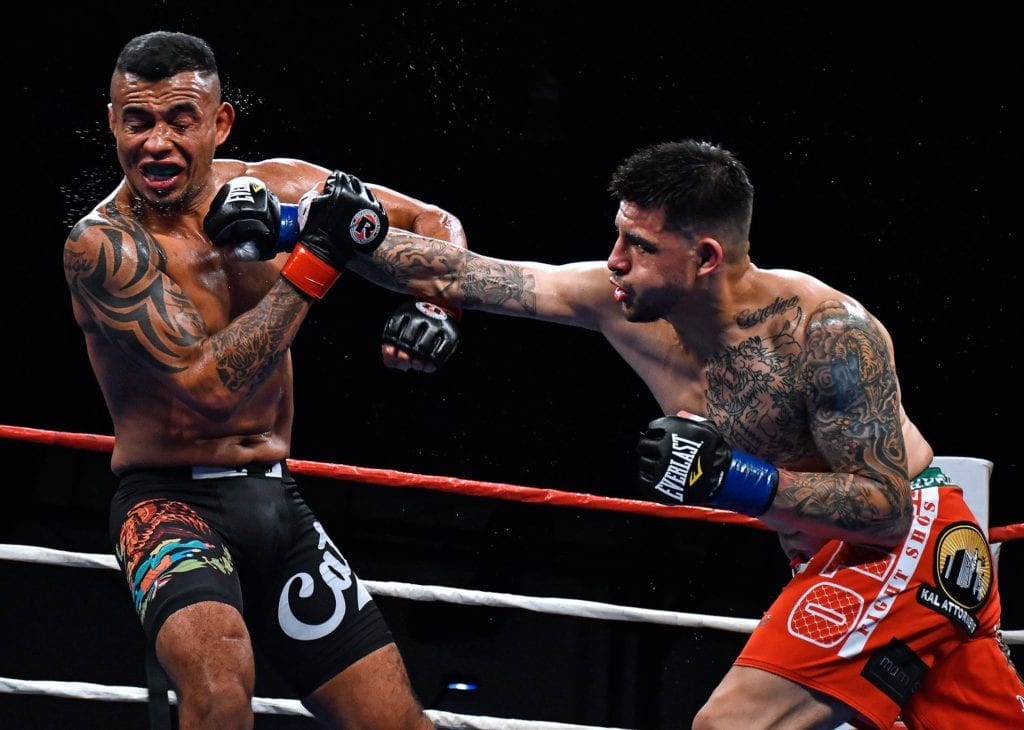